Vera has fallen into a routine of becoming the support team to other parents in the children’s ward at St. Joseph’s Hospital. Most bonds she makes are usually short lived until Randal. Randal’s initial coldness makes Vera even more determined to be the support she thinks he needs. As the idea of death brings these two strangers closer, their desperate means lead them to tragic ends. 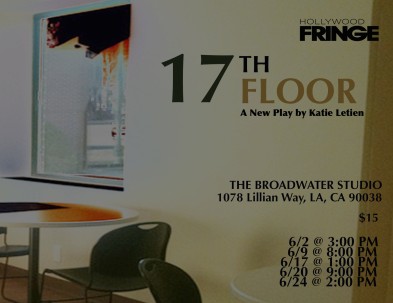 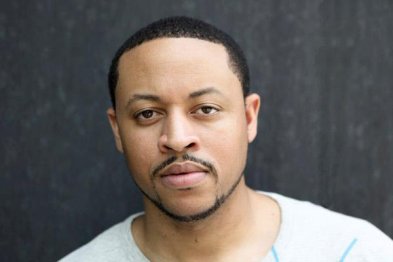 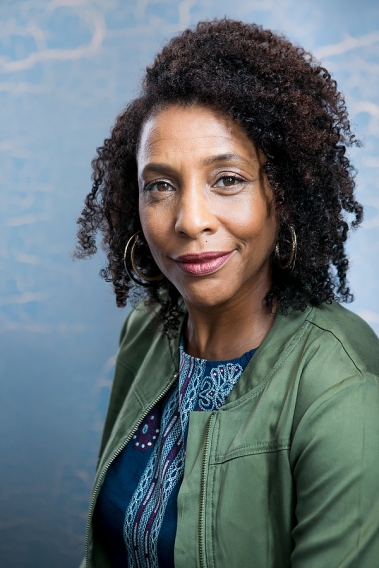 Summer House by KATIE LETIEN: The truth will set us free or send us running. After learning about her husband’s affair, Jewels leaves him only to find herself in another place of familiar pain. Directed by Katie Letien, starring Tracey Silver, Suzan Mikiel, Alicia Lara, and Tanya Fairfoot. 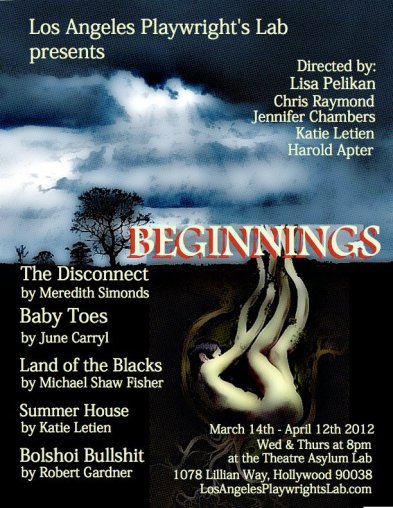 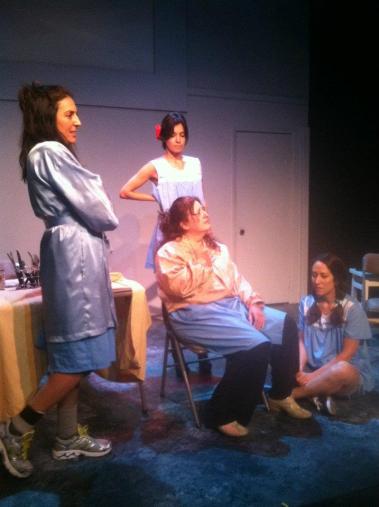 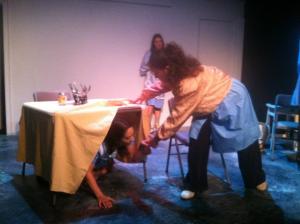 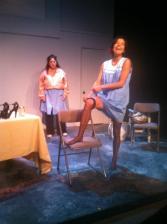 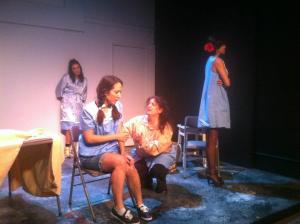 FAMILY PENALTY by Katie Letien: Even distance can’t keep us away from who we are. Sissy makes the mistake of returning home for her uncle’s execution to face exactly what she feared and more. Directed by Andrea Andresakis. Starring Victoria Hogan, Cory Kempton and Carrie Reeves. 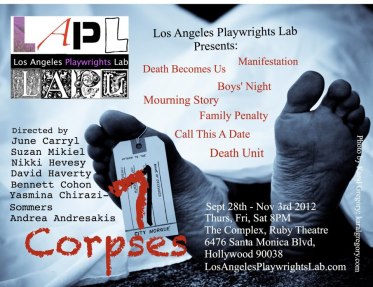 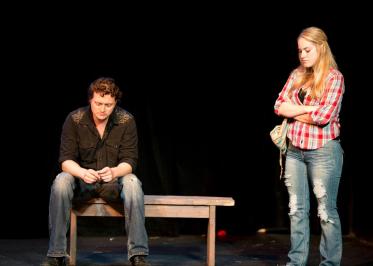 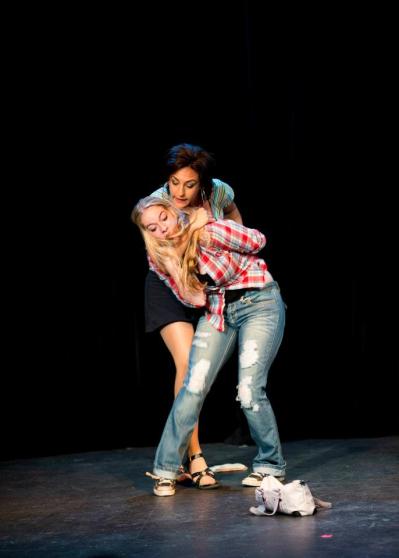 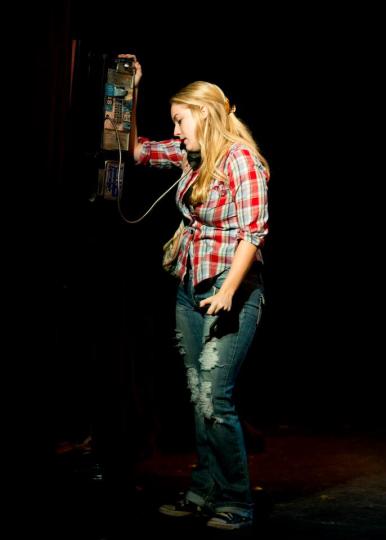 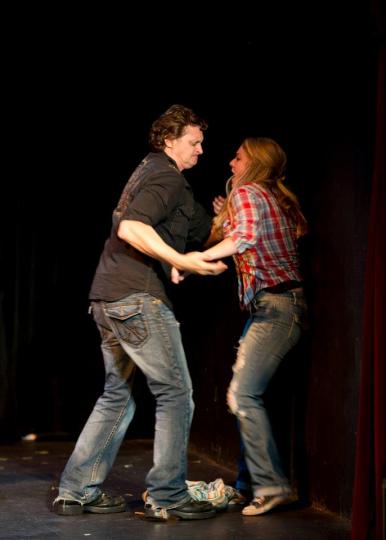 A once great fighter now fighting to recover any version of a family with her two daughters. Having pushed them away, her only lifeline to a connection is one with a stranger that sees the world with the practical insight she’s been running from. As she attempts to find her new life, her dependency to the bottle continues to be the point of conflict in rebuilding something she can leave behind in this world. 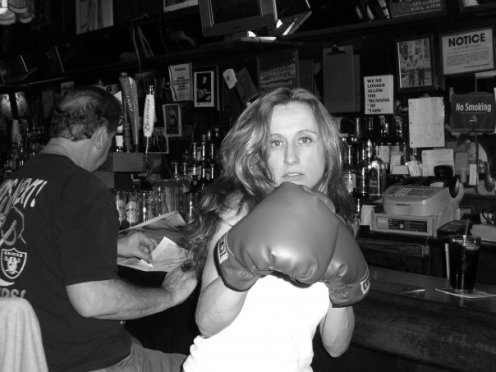 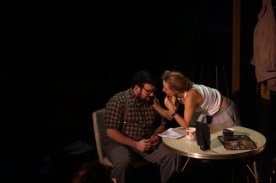 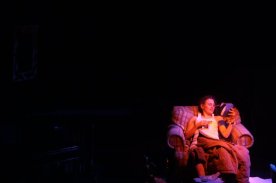 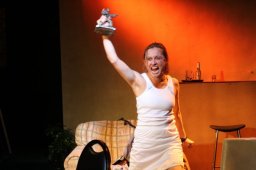 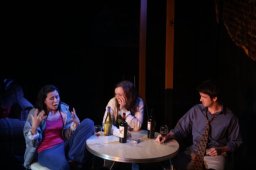 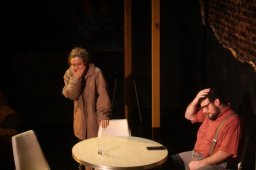